This website stores data such as cookies to enable essential site functionality. In order to use all the features of our website it is necessary to accept the use of cookies.
I Accept More Information

Save BIG at the Pump!

EPA Registered • Patented Formula
Made in USA • by Rennsli Corp 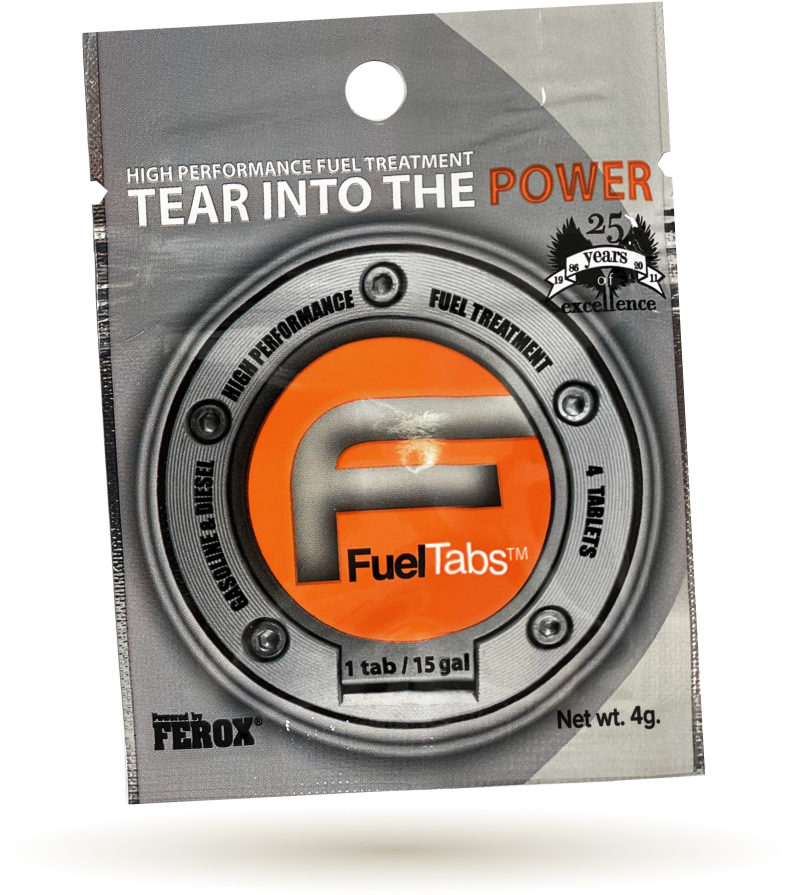 How does it work?

Learn about the science behind Blaze EcoTech and how Rennsli’s patented formula Reduces Emissions and Improves Fuel Savings. 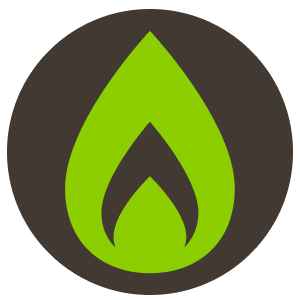 Have been using the Blaze tablets for about 2 months in my 2018 Jeep Renegade and the vehicle seems to love it! It started working right away and save about 20% in city driving and 23% highway. Figuring the 4 pack of pills saves me $60 to $100 and I bought the $225 pack so each packet costs me about $11.

Have a couple more folks testing it out, the greatest fear is damage to the engine which we know is not going to happen. I love the in over 14 years not 1 documented case of engine damage line, I use it all the time. Hope this helps.
Bridget M
Alaska

My wife drives 30-60 minutes to work on weekends and is always stopping at gas stations like crazy. She could go to and from work maybe 4 times before gassing up again.

I was shocked she had not filled her tank again since she put in the first tab.
Mark D
Georgia

I can only imagine what other good stuff is going on in my engine! I’m driving a 2018 rogue sport so i thought i was happy with my miles per gallon - but now I'm really happy!
Mona H
Arizona

These tablets are by far the best I’ve tried.

They have given me great savings on fuel as gas and diesel prices are skyrocketing.

With Blaze tablets, I no longer have to worry about gas prices. They’re safe and efficient, and basically pay for themselves.
Fanta D
Washington DC

Throughout my road trip to 7 national parks in the United States, I have been fueling up my Chevy Silverado and using the Blaze EcoTech fuel tablets.

I have observed that over the 6250 miles driven, my fuel savings are on average at 14% based on my odometer readings per tank fill and my trucks average mileage calculator.

To know that I am burning cleaner with emissions on the road and specifically through the national parks, saving fuel and having an extra pep in performance is a great feeling. I seriously cannot imagine filling up without it at this point!
Frank M

We are just getting back to Florida from our home in NC.

We're getting 429 miles on this tank of gas in my wife's Nissan Rogue.

I made a +6.000 km trip with my family this summer and I actually measured a 10% fuel saving using the Blaze fuel tablets. That's quite a lot of money saved!!

The Blaze fuel saving tablets here at CFORTH are great!

I tried it in my car, and I could tell the difference in the power increase, and about a 9% fuel savings, love it. and I drive a BMW.
Debra R
Texas

I used this fuel catalyst pill on a trip because I wanted to test it under the same driving conditions and initially I got 25.4 MPG and then with the pill I got 27.8 MPG.

FREE shipping on all orders over $100 USD

How do Ferox tablets work?

The tablet dissolves completely in the fuel and binds with the hydrocarbons, on a molecular level. The active ingredients reduces the ignition temperature of the fuel, improving the combustion process, giving you more power with each piston stroke.

Can this product harm my engine or void my warranty?

Using Ferox Fuel Tabs at the recommended dosage, will never cause damage to an engine. In fact, when used correctly and frequently, it will lengthen the life of your engine.

Ferox Fuel Tabs are also tested and supported with decades of research and scientific testing.

Ferox Fuel Tabs do not contain detergents, which can cause problems by plugging in filters or injectors and causing fuel pump failures.

Further, our product will not void an engine warranty because Ferox Fuel Tablets do not change any fuel specifications.

Note that Rennsli-Ferox has not had a single claim on engine damage since Rennsli was founded in 2008.

Will I save on my fuel costs by using Ferox tablets?

The generic answer to this is “YES”.

Most users experience fuel savings between 7% and 22%.

The actual saving depends on what type of engine you have, and on the fuel you use. Moreover, your savings are also linked to how you drive.

The best way is to try it out yourself. When you measure the savings, remember that the variables need to be as similar as possible. Check your mileage. Take the same road. Try to drive during the same conditions: i.e., same weight in the car and the same amount of fuel, etc.

Is the product registered with the EPA? Is it patented?

Yes, Rennsli-Ferox has this product registered with the US Environmental Protection Agency.

Moreover, the product has global patents in several countries and jurisdictions.

In addition, Rennsli-Ferox also has patents in Australia, Canada and the European Union.

Is Ferox environmentally friendly? Do the tablets reduce emissions?

Yes. Ferox helps to reduce carbon and other harmful emissions. How much it reduces pollution depends on various factors.

Note that any amount of fuel you save eliminates CO2, including harmful emissions.

Does it keep my engine clean?

What type of fuel can Ferox tablets be used in?

Ferox can be used in all hydrocarbon fuel blends. These include gasoline, diesel, methanol and ethanol.

When applied to methanol, it should be applied several hours before the methanol is used to ensure it has completely dissolved.

Will it work with my lawn mower, boat - or small engines?

It works great in all combustion engines, large and small! We recommend you use it in any engine that burns fuel.

What is the background to Rennsli-Ferox?

Rennsli Corporation is a chemical engineering company with production, R&D and operations in Orem, Utah. Ferox is a commercial company belonging to Rennsli Corp.

Rennsli’s technology emerged during a R&D and manufacturing project of solid rocket fuel for Thiokol & Hercules in the 1980s'. The PhD chemist leading the research, Dr. Wesley Parish, saw similarities between solid rocket fuel and the combustion of hydrocarbon fuels (in an engine). This understanding allowed Dr. Parish to engineer a revolutionary fuel additive that improves the combustion process in an engine.

In 2008, Dr Parish’ company became Rennsli Corporation. Rennsli Corp is managed by the son of Dr. Parish, Thomas Parish, who's also the company's CEO. The combustion catalyst has since developed to encompass all types of fuels, and the solid borne fuel catalyst has been Rennsli’s core business for the past 15 years.

Rennsli's fuel catalyst has been patented in four jurisdictions (US, European Union, Canada and Australia) and it is also registered with the US Environmental Protection Agency.

Rennsli-Ferox has, since 2008, shipped their products to satisfied customers in over 26 countries with a focus on the B2B industry.

How often should I use Ferox tablets?

For best results use our product every time you fill your tank.

Note that consistent use of Ferox will help to clean and maintain optimal performance of the combustion chamber of your vehicle.

What is in the product?

No, it’s not flammable. Therefore, it’s safe to transport.

There are copycat fuel saving products that may be flammable, and thus are not safe to use, or may damage your engine in the long run.

How many tablets do I have to put in the fuel tank?

How do I put it in my tank?

It’s easy. Before filling your tank, deposit the recommended amount of tablets into your tank before you fuel up.

Can I order in bulk?

You can order as many packages as you wish.